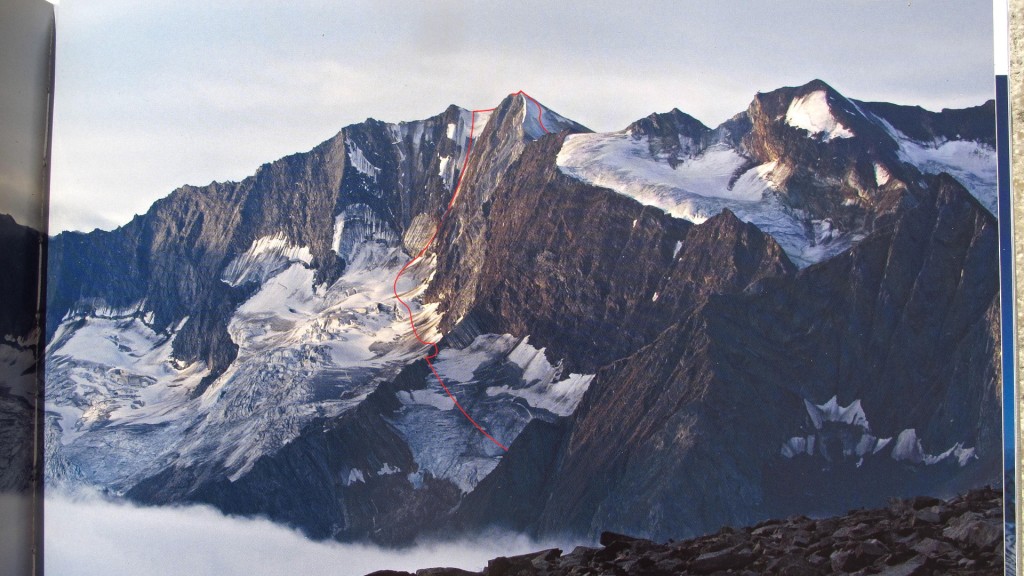 After having had no success on this one about a month ago (weather and constitution) we decided to give it a second try the last day of may. The bivouac shelter which allows you to split the tour in 2x 1000 vertical meters was no option this time: It’s simply too crowded at mid-season.
Therefore we started at 3:00am at the “Hochfeiler Hut” parking place and did it in one push. With us were 2 other teams and 2 soloists, altogether 5 Italians and 4 Germans. The first 500m vertical in starlit night were wonderful and we had near perfect weather the whole day. The first decent down the “Grießscharte” (up to 42°) hadn’t soften up as we arrived with the first sun rays. The skiing down was a bit sketchy but no big deal at all.
The face itself was in perfect conditions: a firm snow basis and 15cm of settled powder on top. Amazing to ski down for pros who dare. – we didn’t. Two snowboarders ripped the 45°-55° terrain in fifth gear while we were still ascending. Flying next to us they were fair enough not to cut our fall line so sluff was not an issue.
After traversing the airy ridge line towards the summit we found some cold powder on the N-W face (~45°) just to hit some bad wind-affected snow a couple of seconds later. The subsequent spring snow on the “Weißkarferner” glacier was just superb all the way down to the very end.

In the lower section of “Griesscharte” 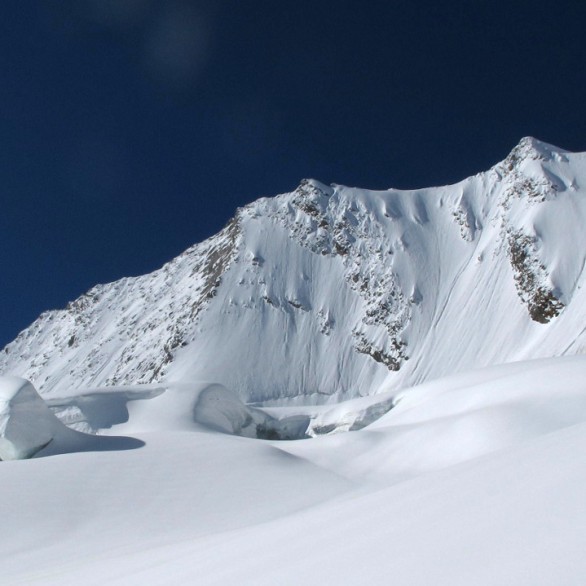 Great scenery on the whole way up

In the middle section

me close to the exit

the exit with great view towards “Großer Möseler”

Stefan scrambling on the ridge close to the summit

Others about to start their descent from “Hochfernerspitze” vis-à-vis 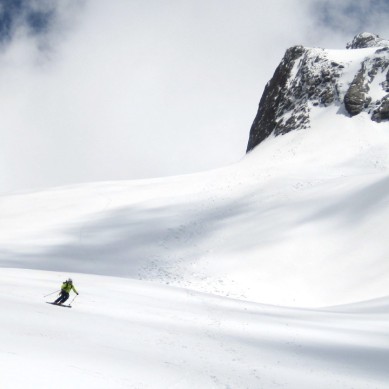 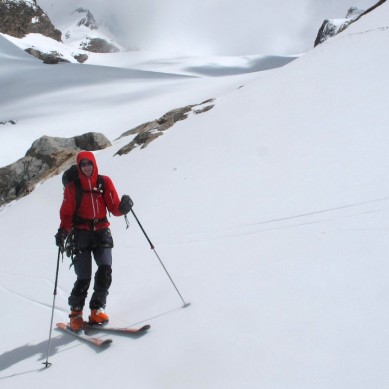 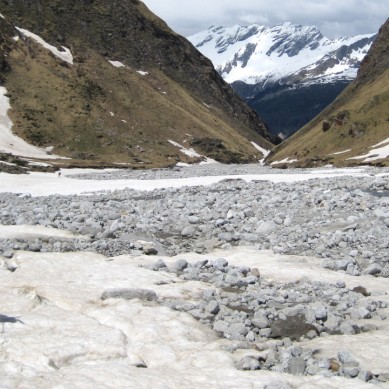 Skiing to the very end.. 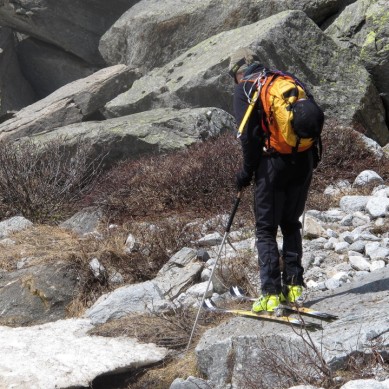 This is also a part of spring time ski mountaineering

Smooth
Ski season started late for me this time, but it started with a bang. Skiing two beautiful steep lines in the Aiguilles Rouges range, both in good company, was the best way to finish 2019! Aiguille de l'Encrenaz, Brèche Martin couloir NE (29.12.2019) *powder* Tête Plate, couloir N (31.12.2019) *grippy* #skiing #chamonix
La Palma flow 2: Hands down, my favorite run on this island! Can't wait to do it again soon 🤘
1 min of La Palma flow. Today we did three big runs in the east again: LP4, LP3, LP6 and of course from El Pilar DH back to Los Llanos. @mountainridelp